Gate admission of $20 on Saturday includes the concert. 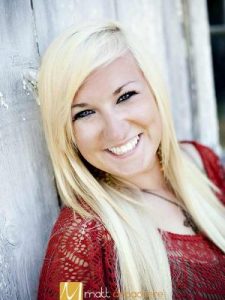 With roots in the Midwest but the heart of a city girl, Gracia brings her love of both to her music, fusing pop elements and lyrics with country flair. From humble beginnings singing at county fairs and festivals in the Midwest, she went on to find herself on Blake Shelton’s team on NBC’s the Voice. Being the first contestant to yodel on the show, she earned praise from all 4 of the show’s coaches, as well as multiple major country media outlets; with Adam Levine stating that she was “One of the best country artists we’ve seen on this show”.

After her stint on the Voice, Gracia went on to release her first single, “Jezebel”, charting on the Music Row charts. However, she found herself heading in more of a country-pop direction, and later released her bright, summertime, feel-good single “Boys in a Beach Town”, boasting writers such as Will Nance, Kelsea Ballerini, and Jennifer Denmark on the track. Her first self-written single, “hey” is slated for release May 14th. Gracia has plans of releasing more music in 2021, including an EP, and a Midwestern tour to follow. 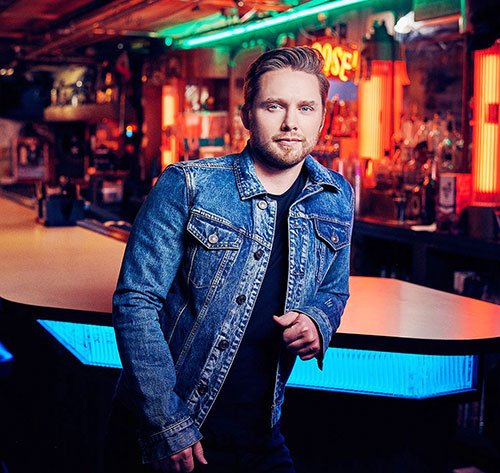 Jameson Rodgers, a singer and songwriter from Nashville, recently earned a No. 1 hit with the track “Some Girls,” and he has plenty of star power on his follow-up track, “Cold Beer Calling My Name,” a collaboration with Luke Combs.

He toured with Luke Combs on his Beer Never Broke My Heart Arena Tour. He has also co-penned hits for Florida Georgia Line “Talk You Out Of It”; Chris Lane “I Don’t Know About You”; Jason Aldean “Camouflage Hat”; and Luke Bryan title track of latest release “Born Here, Live Here, Die Here”.

Raised in Batesville, Mississippi, singer-songwriter Jameson Rodgers brings together electrified rock & roll and Country songwriting on his self-titled EP, released in January of 2018, with songs featured on Spotify’s New Boots and Wild Country playlists as well as Sirius XM’s On The Horizon. His debut EP, released in 2016, features the streaming hit “Midnight Daydream.” In addition to opening shows for Sam Hunt and Old Dominion, Rodgers has been selling out clubs throughout the south and Midwest.